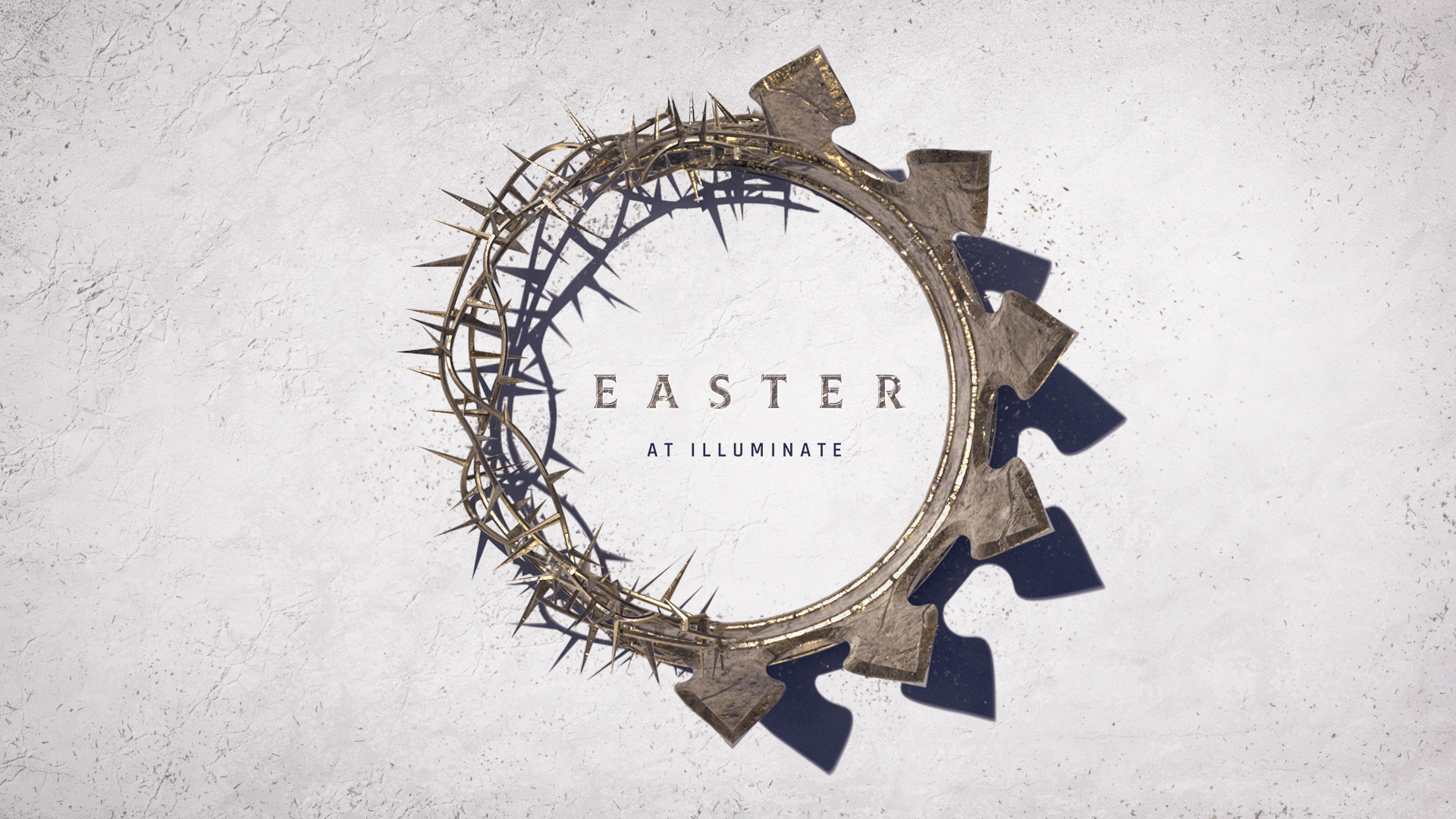 Several years ago I was called by a frantic mother whose 20 year old daughter had just been hit by a car. When I arrived at the hospital, the girl was on life support and the doctors were uncertain about her prognosis. Because she was young she had a good chance to live, but the injuries were severe. I asked what happened and quickly abandoned any thought of discovery. Mom could not bring herself to speak so I watched as she stroked her daughter's hair hoping and praying that she would see a marriage, have children and live a full life. At the same time mom knew where her daughter was ultimately headed - to a new life. Nothing makes you think about the reality of Jesus' resurrection and heaven itself than when a loved one is facing death. She lived. Later I learned this young lady was attempting to rescue a dog in the street. The first responders rescued her from immediate death. The doctors rescued her from internal damage. But her greatest need for rescue occurred before the accident. It was already met by Jesus on the cross. He rescued her from her sins. Ever since the Garden of Eden God has been on mission to bring people back to life. The sacrificial death of Jesus is proof of this and Easter is that miracle!