There Is An Enemy 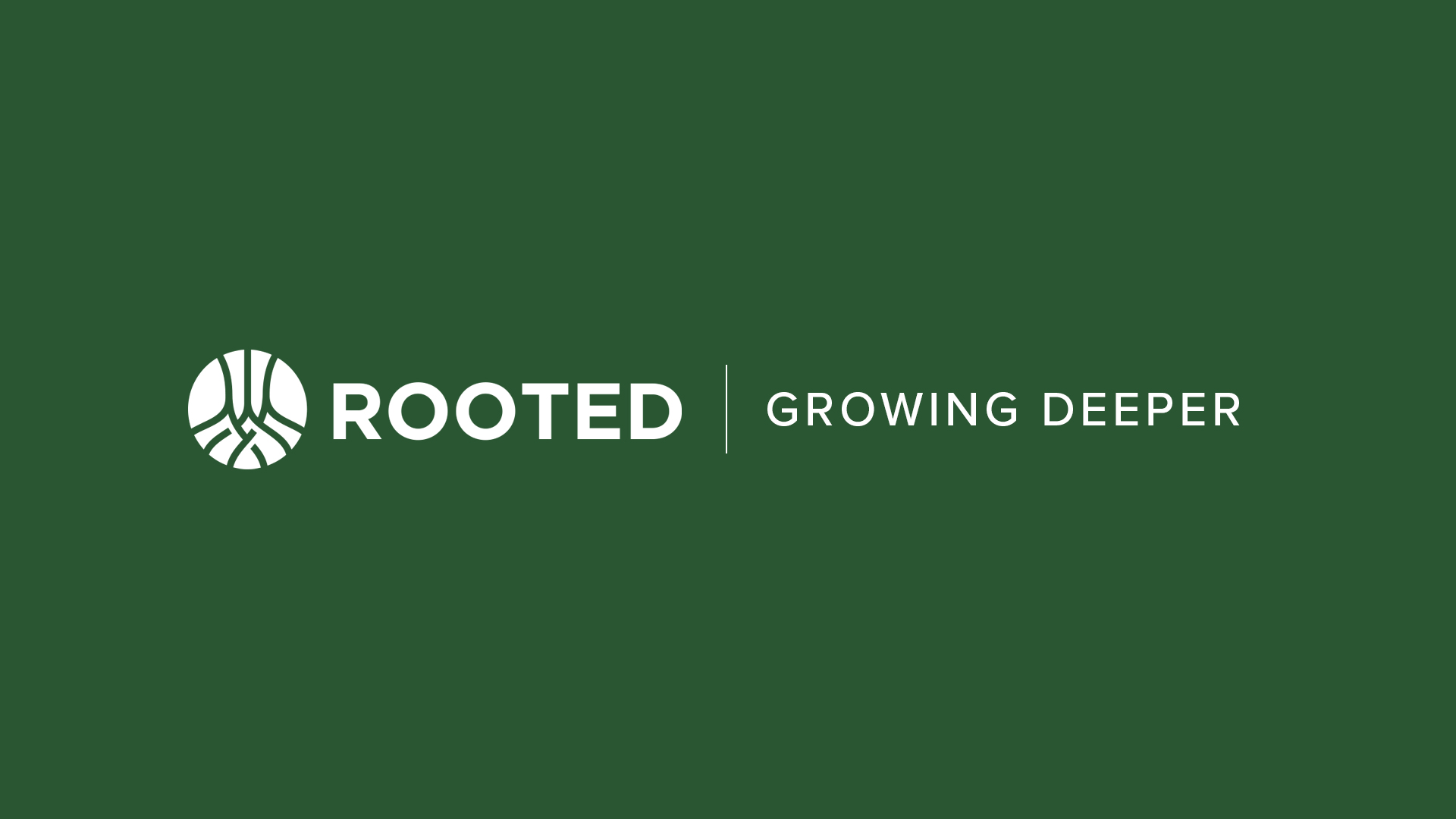 One of my mentors use to say, "Perhaps the most misbelieved verse in the entire Bible is this…""For our struggle is not against flesh and blood, but against the rulers, against the authorities, against the powers of this dark world and against the spiritual forces of evil in the heavenly realms." Ephesians 6:12.

I think this is accurate. When it comes to spiritual warfare most people underestimate the enemy. Of course many doubt the reality of anything supernatural. On the other hand there are those who overestimate the enemy. They believe the source of every conflict and problem is a demon. The forces of darkness are satisfied with either misconception. C.S. Lewis says this in The Screwtape Letters: "There are two equal and opposite errors into which our race can fall about the devils. One is to disbelieve in their existence. The other is to believe, and to feel an excessive and unhealthy interest in them. They themselves are equally pleased by both errors and hail a materialist or a magician with the same delight." Both views undermine one's ability to engage in the battle.

So what do we need to know? Paul uses two revealing words to describe Satan: Devil and Schemer. The Greek word for "Devil" is diabolos which literally means liar and slanderer. He truly is the father of all lies. (John 8:44) "Schemer" is the Greek word methodia which describes a calculated tactician. In other words, Satan is a master at manipulating the truth in a way that is well suited to lead you astray. This is the realm in which he operates and disrupts because he hates God. He can't harm God but he can harm what God loves and that's you. So this Sunday we'll reveal his playbook and refute the lies and find victory!